For our last overview of a Xenos elder, we are profiling Scott Arnold, Executive Director of the Central Ohio Youth for Christ. 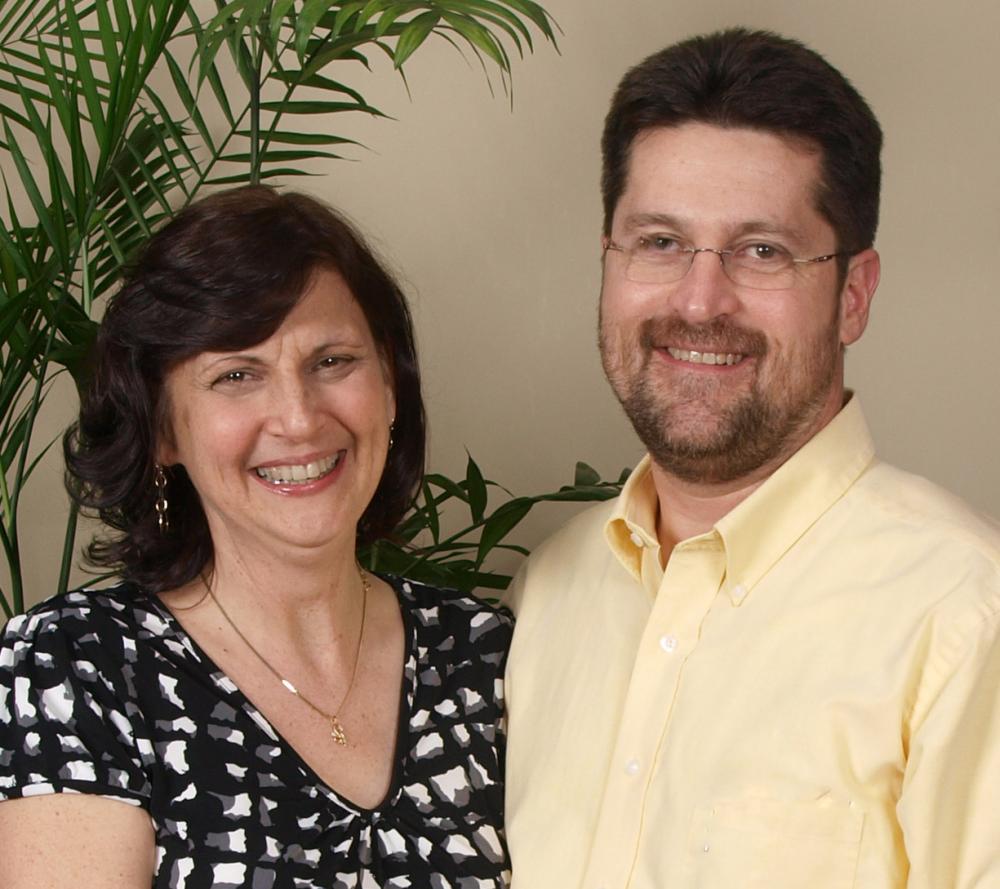 Scott was saved in his teens by Youth for Christ and was attending a believing Methodist church when a co-worker bugged him to check out Xenos. Scott says, "His persistence caused me to agree to attend once, primarily to shut him up. However,the first night that I attended Xenos I experienced the Bible being taught at a level of clarity and depth that I had not experienced before. I was so compelled by that experience that I decided on the spot to keep coming. Xenos has been my church ever since."

When Scott felt called in the early 90's to join the YFC team, he wasn't sure it was a great idea, even though it seemed to clearly be from God. "When I joined YFC in the early 90's, my deepest fear was that God was calling me away from a fruitful ministry and into a ministry doomed to mediocrity. Today, I see how YFC is a tool for the kingdom that can pioneer into dark and difficult places to plant a disciple making, cell-based movement that works alongside the amazing church where I belong," Scott reports.

In thinking about spiritual growth, Scott points to several things that have been key for him, "First has been the  emphasis our church has on learning, understanding and applying God's Word in our lives. Over the years that has been transformational for me. It has given me a much deeper understanding of God, what He values and how that applies to me and my current circumstances. Second is perseverance. Early on, I concluded that our elders placed the Word of God as the highest authority in our church. After many turns in my spiritual life, I had become wary of the leadership of men. However, I concluded that I could and should follow men who kept God's Word in that place of priority. I decided that unless or until that fact changed, I would never allow any disagreement or discouragement to justify walking away from this body. That has anchored me through many difficult times in my journey here at Xenos and forced me to work things out that I didn't like rather than just leave."

Scott sees a lot to be excited about at Xenos right now, "God has brought us some amazing new opportunities to be part of home church planting movements around the globe. I am also enthusiastic about the way that Xenos members have escalated our efforts to step outside our own socio-economic groups in Central Ohio. More and more we are developing strategic ministries outside our traditional target populations. Some of this is messy right now as we are learning through trial and error. But I believe these two trends will bear much fruit in the coming years."