Dennis has seen the remarkable means by which God has challenged and grown Xenos over the years partly because his involvement with the church precedes even the name itself. 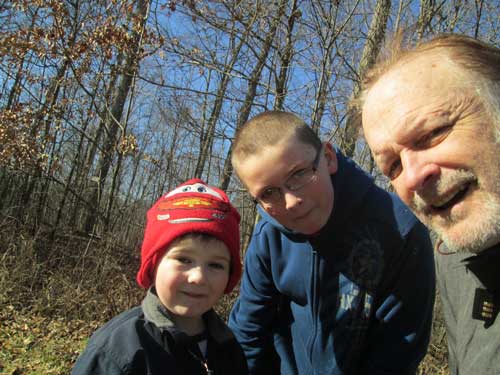 But, Dennis contends, it was never a direct choice to establish Xenos. “By the time our group became self-aware- that we were a significant-sized group - all the other people who were there at the beginning had left, except me. That’s why people say I started Xenos. Not really true. I like to say I was there when it started.”

Through his experience in walking with the Lord, Dennis has grown to understand the significance of leaning on Him and consistently choosing to rest in His unfailing wisdom. Learning to “…get daily time in the Word and waiting on God” have been vital components in his growth as a leader for Christ. The works of 19th century author Andrew Murray, who penned books like “Abide in Christ” and “The Deeper Christian Life”, have been helpful, too.

He also excitedly noted the recent ways God has allowed the church to participate in driving His work forward. “We’ve never had such fruitfulness in outreach, and discipleship is leading to scores of new home church leaders each year,” he remarks. “If we continue to pursue this direction, we should see some amazing things in the years to come.”

Dennis and his wife Holly have been enjoying another blessing as well, becoming grandparents. The “simplicity and uncomplicated enjoyment of the world that kids have” has been one of the most interesting features to experience within his role as a grandfather.